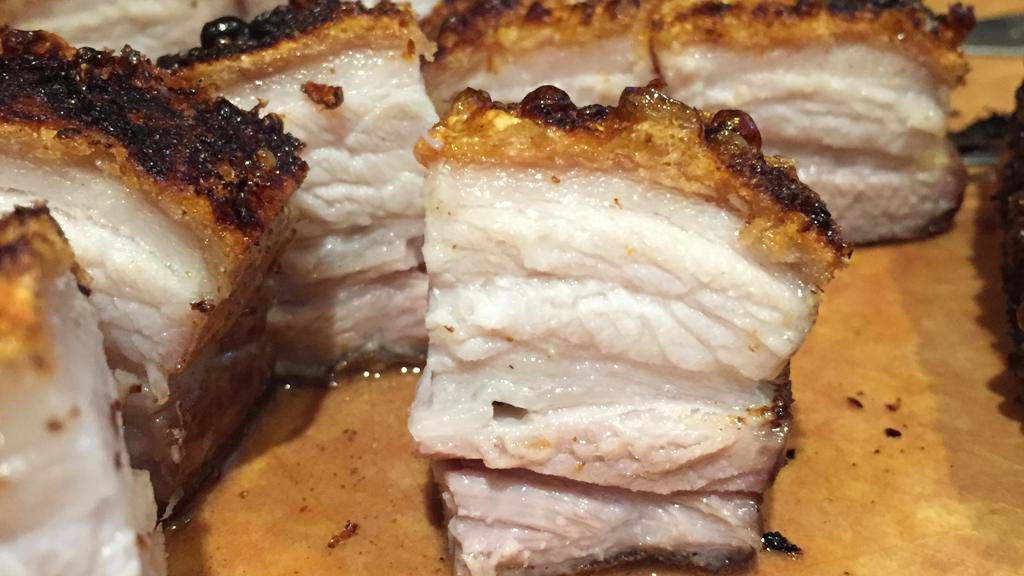 Growing up in a Chinese household, roasted meats regularly made it onto our dinner table each week. However, given the fact that both my mother and father worked full-time jobs, in addition to raising three crazy misbehaved children, these meats were never prepared at home (despite my mother being a 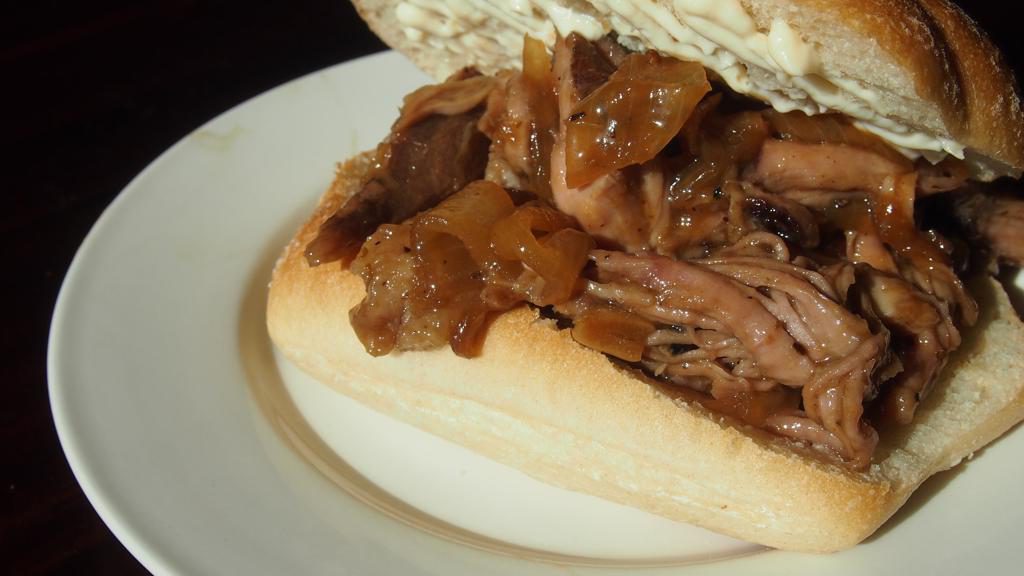 Trevin had the good idea of trying to make a Paseo-style sandwich with the sous vide. I like this idea because (a) Paseo sandwiches are awesome, (b) pork is awesome and (c) I like a good challenge. We came up with this idea while Paseo was closed. It has since reopened, but I still wanted the challe 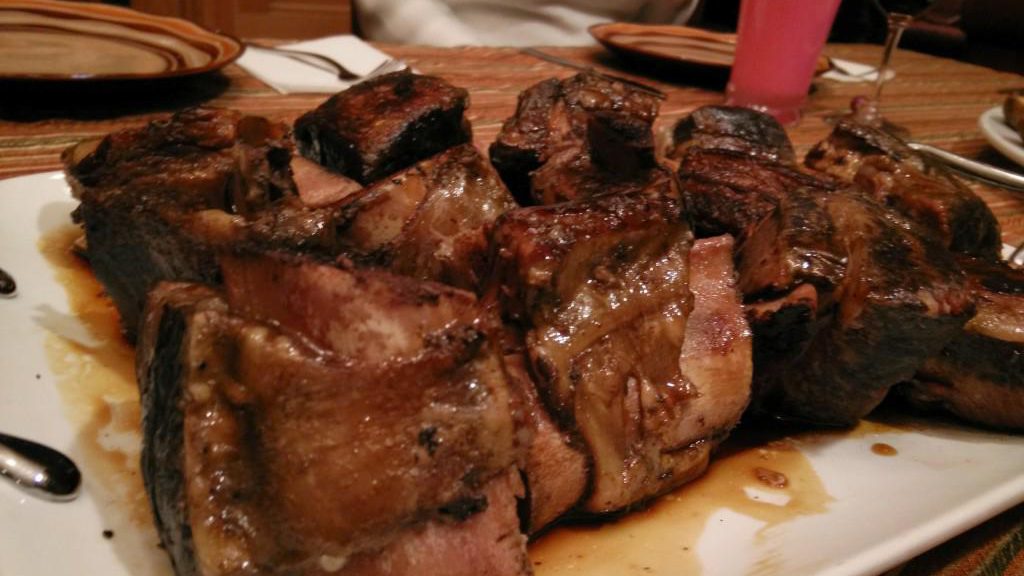 Another holiday, another ridiculously beefy dinner. For Christmas, I made a Beef Wellington for my family and Trevin’s to (deliciously) celebrate with. And the next week, I was headed to the Cascade Mountains to celebrate New Years with a close group of friends and their children. After about four 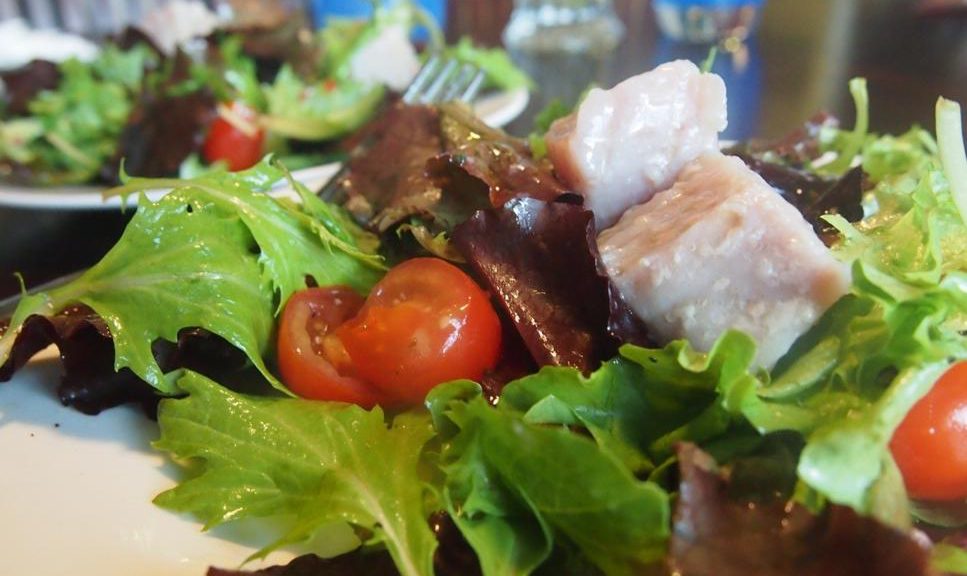 We had some friends over for dinner, and they specifically asked for something sous vide. Since we already had the entrée planned, we decided to do a sous vide appetizer or salad. Perusing through Modernist Cuisine at Home I came across Sous Vide Tuna Confit. I figured this would work really well to 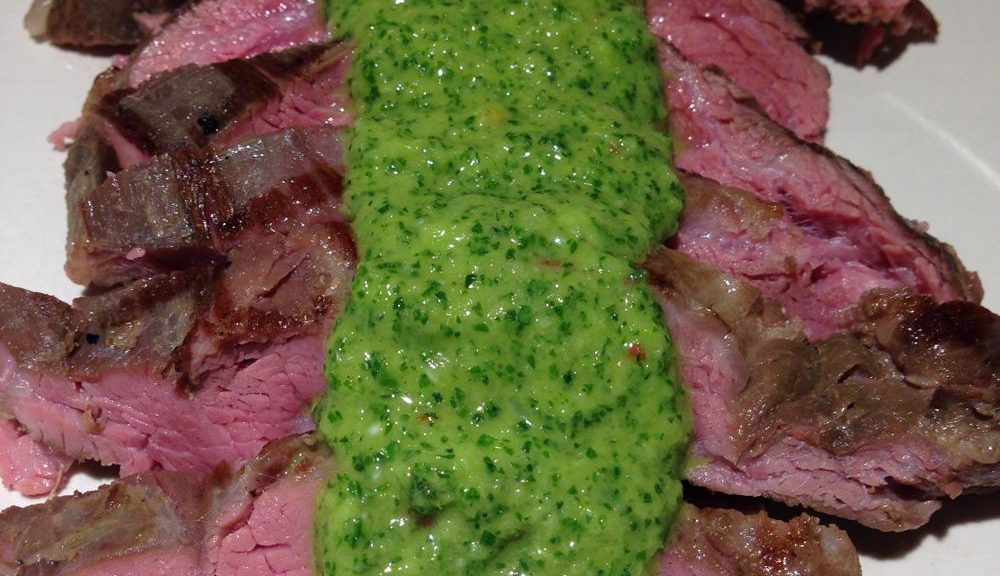 Flank steak is still one of my favorite cuts of meat due to the texture and versatility. It’s a relatively long and flat cut of meat, and used in traditional dishes like a London Broil and commonly used as a replacement for skirt steak in fajitas. While it can be pan-fried, broiled and braised, my 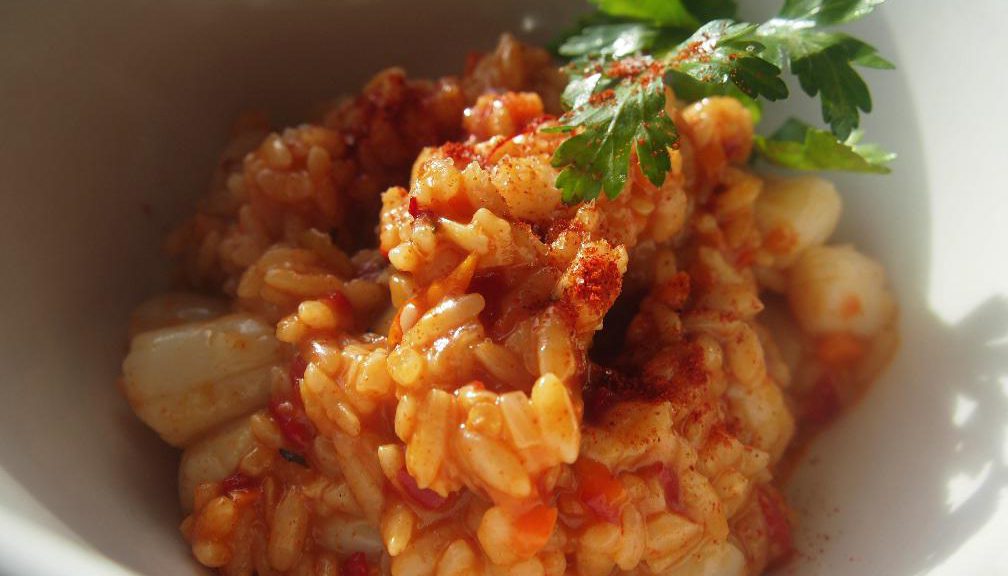 For my birthday, my lovely wife got me the Modernist Cuisine at Home cookbook. Having read so much about the book and hearing friends rave about what they’d read in it and made from it… I was a ball of excitement to make something out of the book. One of the great things about this book is it’s exte 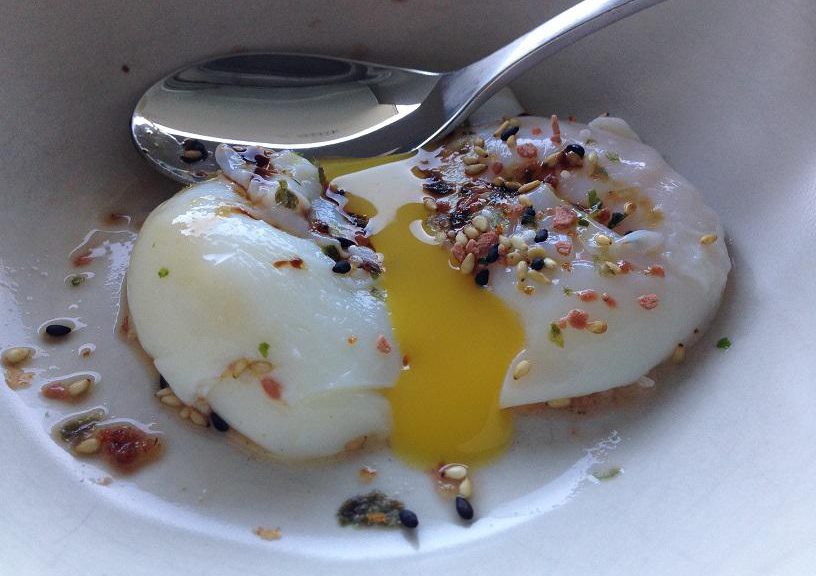 After perfecting a sous vide poached egg recipe, we broke it out again, this time with an Asian flare by adding a simple ingredient, Furikake, which compliments the eggs so nicely, we’re not sure we’re ever going to have poached eggs at home without it anymore! From Wikipedia: Furikake (振り掛け / ふりかけ?

Finally found a delicious recipe over at Stefan’s Gourmet Blog for Pork Carnitas that turned out marvelously for a dinner party we had the other night. Everyone of our guests commented how juicy and tender the pork was. Winner! Due to laziness of not wanting to make our own pork stock in Stefan’s o

When I was a kid, the thing that I looked forward to the most on the weekends was my mom’s soft-boiled eggs on toast. It consisted of a seemingly perfect soft boiled egg (a runny yolk, yet firm white), slightly salted on top of a buttered slice of toast. Now I’m a “grown up”, I still crave this on 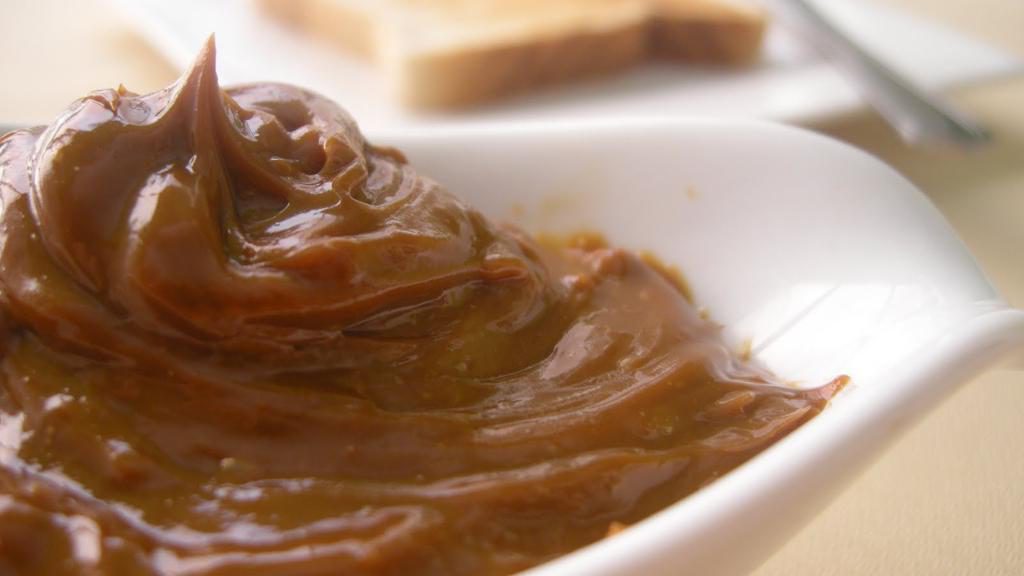 Dulce de Leche is a dessert popular in South America, and something I’ve always loved. It literally is translated as “candy of milk” or “milk candy” and is made by very slowly heating milk which causes the sugars to caramelize. This results in a brown deliciousness that is perfect on all sorts of d